Pop Festivals were a post-World War 2 phenomenon, begun in the 1950s with the Newport (Rhode Island)  Jazz Festival (1954). In Britain this was reiterated by Lord Montague in the Beaulieu Jazz Festival – famous for its bohemianisms and mock-altercations between trad ravers, rockers and teds. So when the Foulks began to plan their own ‘South Coast Bank Holiday Pop Festivity’ these were the main models. Pop Festivals were as yet largely ‘monomedia’ events – obviously focussing upon music performance. What we tried to do at the 1969 Dylan festival was to introduce poetry, folk-music, art-events (Graham Stevens and his pneumatic art installations – the first inflatables as art pieces – and the foam events so seized upon by International mass media (The Paris Match did a major spread and full-colour cover of these mountains of semi-nude teenagers covered in soap-foam. Of course the Dylan festival (like other festivals to come) rapidly acquired its own character and its emergent art forms – Desolation Row (- an avenue of tents, teepees, camps, huts and other makeshift dwellings) was the main home-grown ‘installation’ that became a photogenic representation of Dylan’s famous song – and much shorter-lived, the foam-human be-in was as spontaneous and as fun as a party dance. 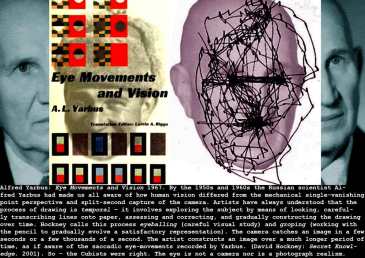 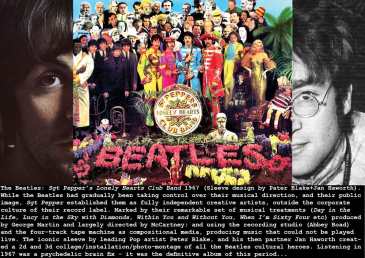 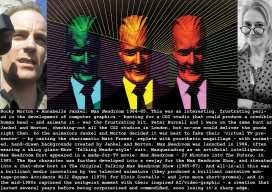 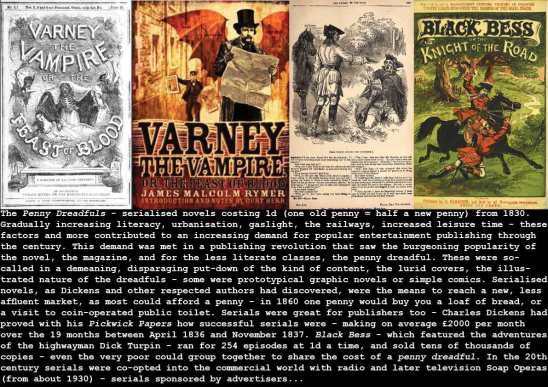