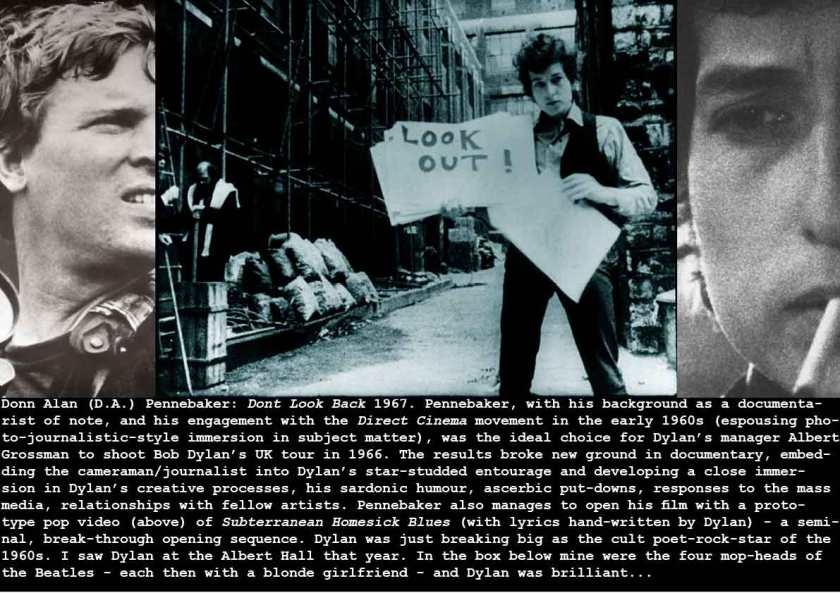 Well, this was drop-dead cool – Dylan’s  Subterranean Homesick Blues with its pithy, sardonic critique of ‘straight’ culture – opens Pennebaker’s embedded-journalistic documentary of Dylan’s 1966 UK tour. It was electric – “Johnny’s in the basement mixing up the medicine, I’m on the pavement, Thinking about the government” the staccato lyrics, the message was a brilliant mish-mash of counter-cultural tropes – reinforced by the casual appearance of Beat poet Allen Ginsberg. Dylan’s dead-pan physical delivery of his lyrics – held up as key phrases hand-drawn on A3 white cartridge – reinforces the introduction and establishes the film’s main theme – the interaction of this phenomenal poetic talent and the new counter culture acid-rock music with the British establishment and the straight press, and with British fellow-traveler’s – and with fans. It’s still a real treat – if you haven’t seen it go direct to Youtube. 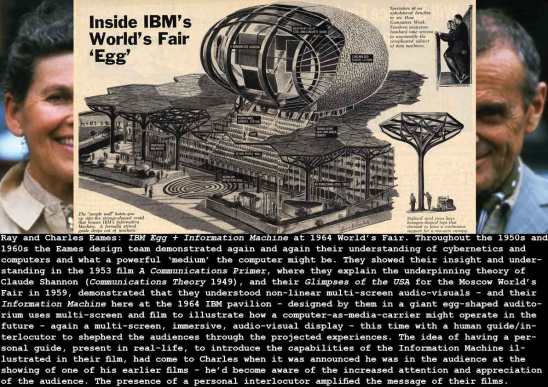